September 16, 2012
So, for 90% of my time in the Yukon is found in a place called Beaver Creek I talked about in my last post. The town has about 100 people in it and is waaay at the north west end of the country - the westernmost community in Canada in fact. 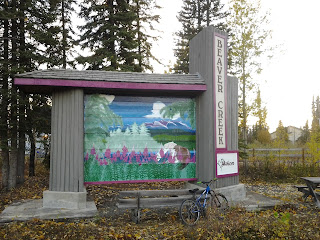 Like I said I worked at the hotel here doing maintenance on top of other voluntary duties for extra money - things like baggage and bus washing. Since coming back here that is mostly what I have done - work, usually 10 to 14 hour days. But its had its fun times too.

Some of the activities that have happened day to day, like campfires or just hanging out a bit and seeing something local like Sid's oldtime-y museum or going to the pool.. There were the Beaver Creek Olympics. I won the hoola-hoop contest and the balloon toss with my bro RJ. Events such as the Talent Show, I got up and sang Bedu Manu Lielu Bedu, but I only remembered the first two verses and so I just repeated the second one. There was Beat's 80the birthday (more on that later). There were a few theme parties, including St. Paddy's day and Halloween. Some say the Westmark is haunted. So I made a oiuji board which most people were too scared to use. One event to see is the gold rush and frontier themed dinner theatre, I'm sure my mom would love that.

There have been lots of adventures too. There was a little canoe trip with Steve, Dan and Zack where we explored more tent frame campgrounds in the area. There are many of these camps, and generally they're for anyone to use and fix up. 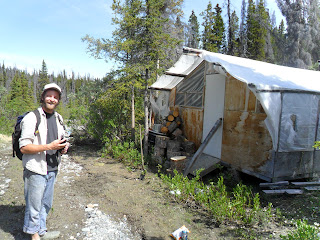 These tents can be quite cosy actually, and obviously rustic. There are other places to visit too, like Beat's cabin. It is quite picturesque, by a stream and a nice cabin, in the woods. Too bad I don't have a good picture of it. Who is Beat? He is the maintenance boss, local justice of the peace, coroner, pilot, one time mayor, amongst other things, a short man from Switzerland who's the only one who really knows how this place works. We celebrated his 80th birthday in the dinner theatre, er, theatre. A bit of a local celebrity really, people came from as far away as Arizona to come to the party, and there was a big ol model train set set up for him in the middle of the place. The only picture I could find of him comes from a TV interview he did in slight confusion (he has hard hearing). The picture is in the theatre too: 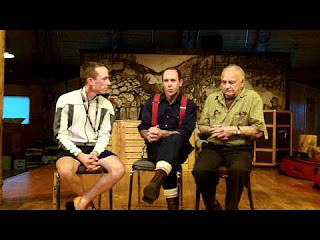 In August Steve and I also got a few days off, so we decided to visit Tanis in Whitehorse again. That trip was good, with visits to docs, going on a Yukon Brewing tour, checking out some local hot springs, going to saunas and having a camp fire.

The hotel closed at the Beginning of September, and most of the staff went back to Whitehorse to go home. I went on the bus trip and stayed at the Westmark in Whitehorse. I had my farewells with my new friends and went back to work for another week in Beaver Creek doing renovations around town and helping close the hotel. 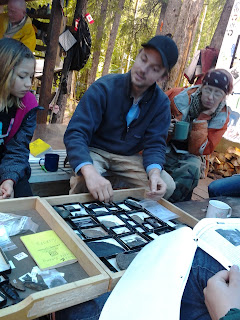 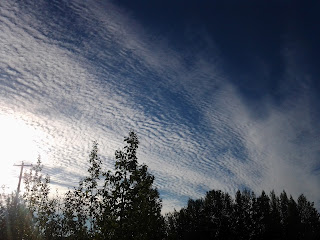 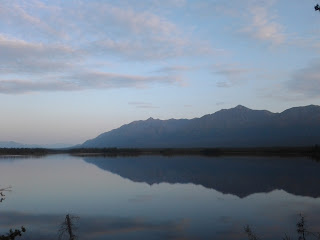 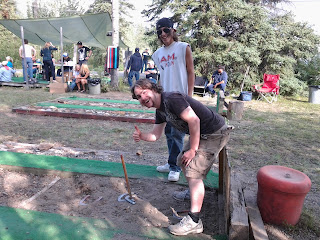 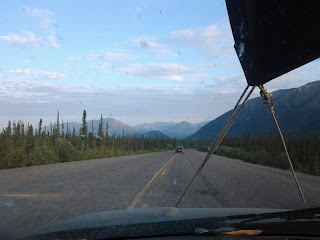 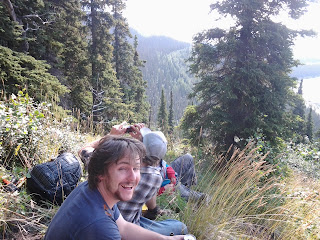 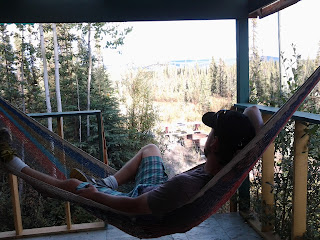 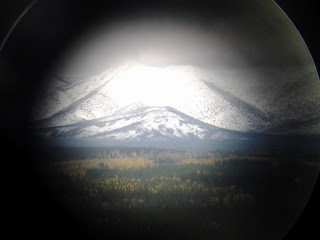 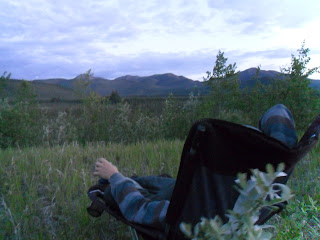 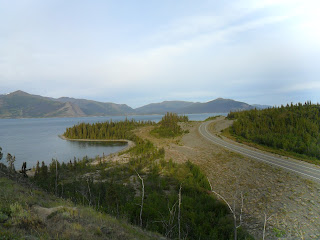 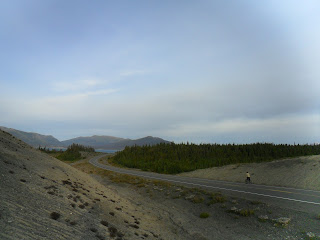 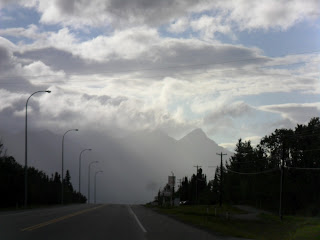 Popular posts from this blog

September 09, 2020
Last week my wife Meaghan and I attempted to hike the Comox Range in Strathcona Park, from Raven Lodge to Flower Ridge via Mt Harmston. Trip reports gave the impression of a tough yet doable mountaineering trek. Things did not go according plan... We dropped one car at the Flower Ridge parking lot Sunday Morning and drove back to Raven Lodge. The first day it started to rain and we spent the first day at Circlet Lake.  On the way we met our friend Brianna at Battleship Lake, who was excited for our trek, but warned us that she had attempted it and turned back, and had heard of friends of hers who had to get evac'ed from Icerberg Peak on Reese Ridge. At Circlet Lake we met a nice and experienced lady named Susan (and a couple friends), who warned us that you need to be 'tough' for the Comox Range Traverse, and that she (too) knew people who recently got evac'ed from Reese Ridge, as well as people who decided to turn back. So, we knew it was going to be challenging. (Than
2 comments
Read more

March 11, 2007
Cheers! So, guess what guys, this is the last blog im gonna write on MySpace. It not that I don't like MySpace, its just that if someone wants to read it, they have to subscribe. If you're reading this on my Blogger blog, then you already know... Anywho, life continues here in Calgary. Craig, Meg (aka Sir Moog) and I went to Fernie yesterday. That was sweet as honey baby! Snow was a bit heavy because of the warm weather, but still awsome to the extent that sometimes I thought I was in a dream. I got a bit recless but didnt get hurt... barely. Went to baznica (church) today, to meet latvians. Met up with Jancis, Niks and Erika Muizniece. Jancis works as a window cleaner, and i want to see if I can do that too. Work at the warehouse has been pretty dull, and hopefully I can do the window cleaning. Anyway, that you all you loyal readers (ie - Wilkie), see you in Blogger at http://matisslife.blogspot.com/ Cheers! 10:36 PM - 0 Comments - 0
179 comments
Read more

October 07, 2007
I wrote this on the way home from Calgary in August. Here it is in October!: OK, so I waited way too long for this one... Work ended, spending my last two weeks there in a carpentry apprentiship capacity. I'll miss Centron. Moving on. My last week in Calgary was very busy, basically packing, working, adventrue and some partying. On my last weekend there a few of us from work went to the Spray Lakes in Canmore. We random camped on a lake, there was a full moon, sweet echos accross the lake into the rockies, and beer drinking games. The next day we climbed the Middle Sister, which is now the highest point I have been on the ground. It was quite a challenge, and most of the people that went (Steve, Nate, Jude, Josh and me, BTW) ended up missing a day at work because of it. The trip to BC was very interesting... The drive to Vancouver was more or less uneventful. It was loud, though...: the muffler was still gone, but it improved gas milage. Vancouver was cool: on the fi
Post a Comment
Read more